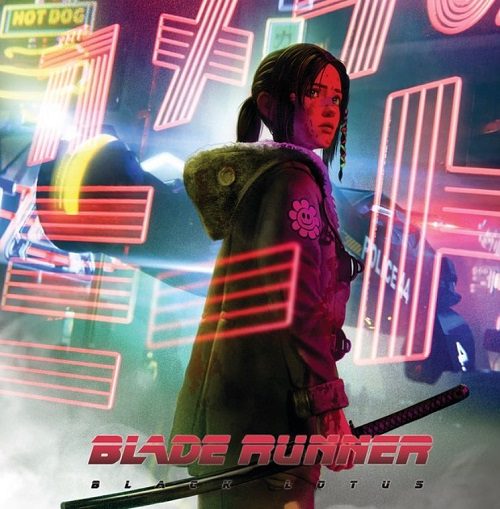 The new song “Feel You Now” has been removed from the original soundtrack album of the new Japanese-American animated television series “Blade Runner: Black Lotus” based on the Blade Runner franchise produced by Alcon Entertainment and Animation Studios. Sola Digital Arts.

The song is the singer’s breathtaking recent single “Best Days”, which was removed from the recent album project “Pending” featuring 18 songs including “Somebody Else”, “Drama Queen” and “Vocals. In my head”. Is a direct sequel to.