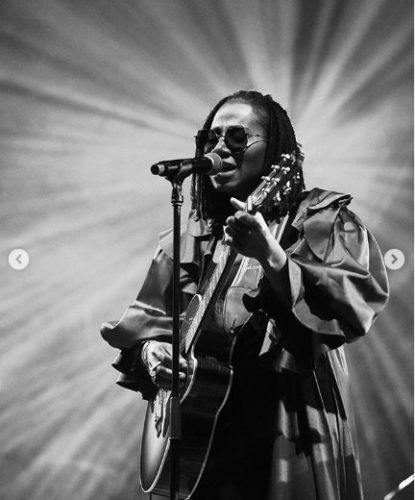 After ‘My Dear‘ Asa returns to the studio with another good music tagged “Murder In The USA”.
Asa links up again with Studio Ferber once again for a live session. This time around she performs her song “Murder In The USA“, a track off her new released album ‘LUCID’. The song talks about the massive shooting that has been happening in US for a while now, it has taken lots of souls, family, celebrities and future champs. Asa teaches we should spread Love and not blood, the people ain’t safe any longer cos someone can just shoot you on the street and ran away.