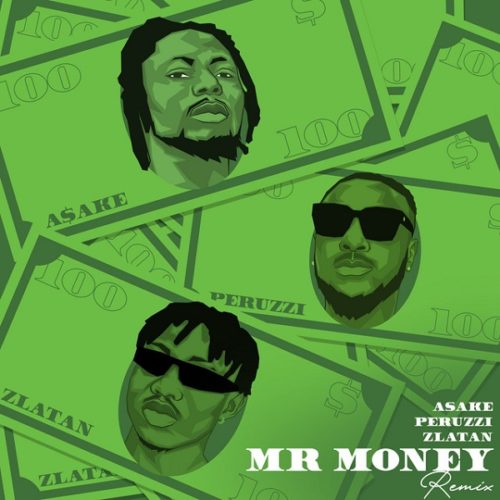 Award-winning Nigerian singer, Asake has decided to bless his fans with the remix of his banger track titled, “Mr Money”.

Asake who caught the attention of Nigerians with the hit track decided to feature Zanku Records boss, Zlatan and ever-consistent DMW singer, Peruzzi.

“Mr Money” surely was one of the best hit songs last year and the talented singer has wasted no time as he adds spice to the widely accepted song.