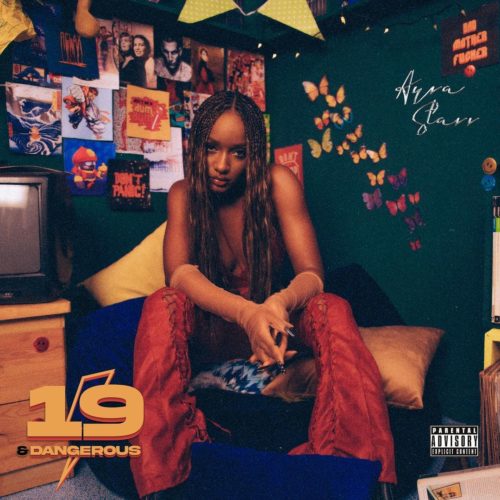 It has only been a few months since Ayra Starr went pro with her music career and she already has an album to show for it. Before the project dropped the promising singer released her lead single “Bloody Samaritan“