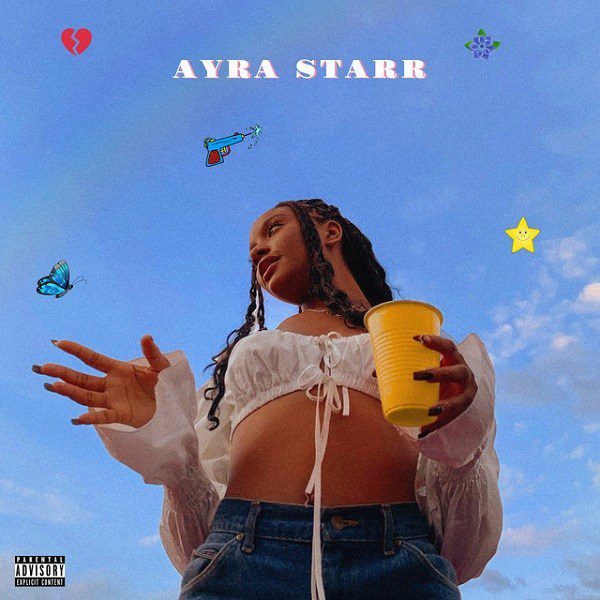 Multi talented Nigerian singer, recording artist and songwriter, Ayra Starr comes through with yet another hit track titled “Away“.

The song was taken off her recently released album collection titled “Ayra Starr EP” which consists of 5 solid tracks.

Ayra Starr is a promising female singer who was recently signed to Mavin Records by Don Jazzy.

Ayra Starr EP’ is the studio collection by the heavyweight singer, and she has been teasing and talking about it.