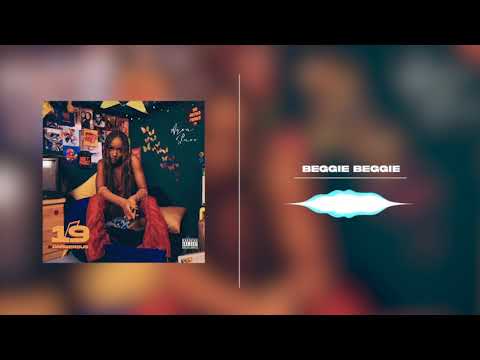 In her new song “Beggie Beggie“, the young singer exudes some positive energy as she holds her listener with her vocal prowess. She is in sync with the beats as the strength in her voice is undeniable.