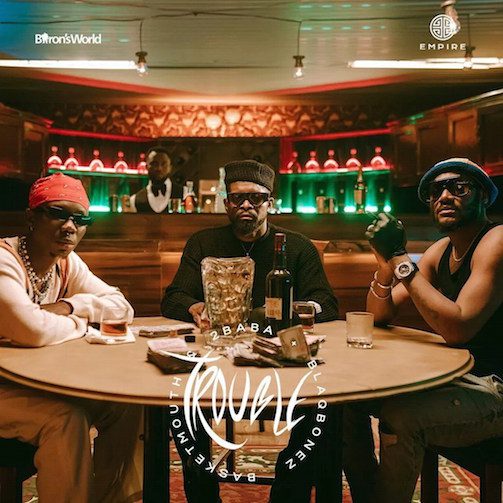 Recently, Basketmouth has dropped hot jams like “Your Body” and “Ghana Jollof” and he continues to give. The entertainer is working on his next album project and we are expecting some madness from that.

However, here is a fine song from a collabo we never saw coming between Blaqbonez and 2Baba. Basketmouth worked with his erstwhile producer DuktorSett.

Blaqbonez – Sex Over Love (Deluxe)” Full Album Is Out

Album, Music, trending Comments Off on Blaqbonez – Sex Over Love (Deluxe)” Full Album Is Out