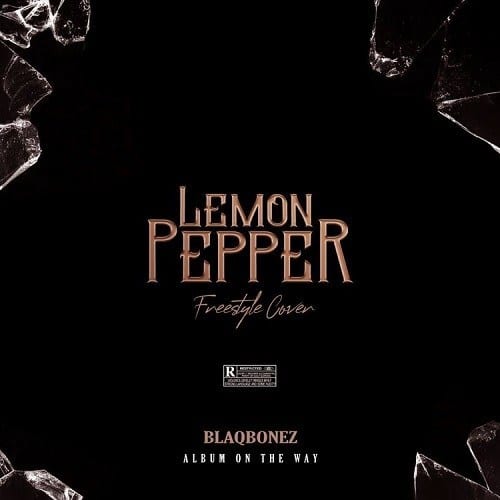 In the latest Nigeria music download, the Chocolate City leading act, Emeka Akumefule, known professionally as Blaqbonez spoke about how he moved from grace to grace through the past years and how much fame changed his life