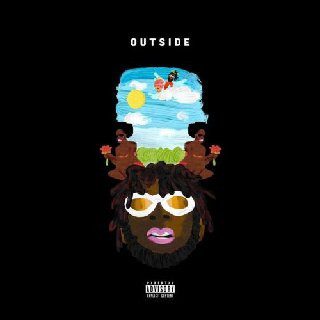 Consequently, the song was taken off his second studio project called “Outside Album” released in 2018 following the release of On a SpaceShipalbum and Redemption EP.

The sensational singer had an intimate listening occasion for

Music, trending Comments Off on 2Baba – We Must Groove Ft. Burna Boy