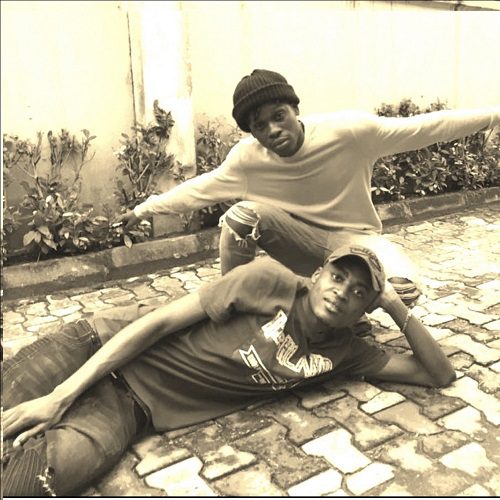 Cheque with new single History featuring fireboy Dml
After thrilling the world with the successful release of Zoom Mp3 Download, Cheque makes an astonishing come back with yet another hit vibe titled History.

Lastly, as we all know FireBoy DML had been rarely heard after the successful release of his 17 tracks Apollo Album.

MUSIC : Fireboy – I Will Be Fine

We Presents Fireboy – I Will Be Fine for downloads Fireboy, a popular Ghana artist releases his latest hits which he titled “I Will Be Fine“. Download fireboy I will be fine and comment bellow   DOWNLOAD […]