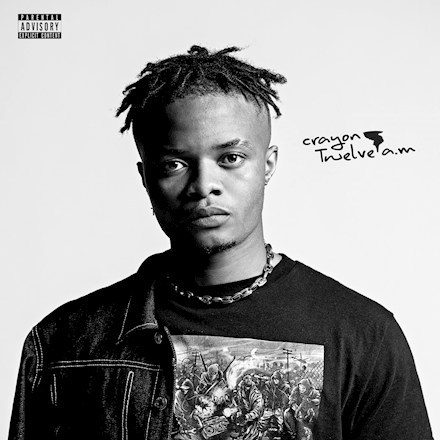 To spice things up a bit, the Mavin singer employed the vocals and vibes of his label mate, songbird and serial hit-maker, Oyinkansola Aderibigbe who is professionally known as Ayra Starr who wasn’t officially featured in this song but made her presence known with her lovely vocals

Lastly, the latest Naija songs mp3 download “In Sync” is now marked as Charles Chibueze Chukwu, famously known as Crayon third hit song of the new year and is off his recent debut project “Twelve A.M” which consists of 4 hit song

Music, trending Comments Off on MUSIC : Crayon – Do Me