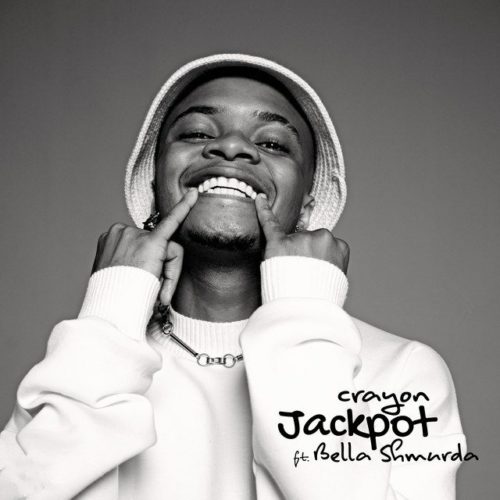 It is Crayon’s first song this year, released after fans have raised concerns for new music. Already the tune is going viral on TikTok which was first released. The new song is a hit potential and we seem to love it from here.

This was produced by BabyFresh.

Download Crayon – Too Correct ft Rema tune from Crayon titled “Too Correct” featuring fellow colleague Rema. It is lifted from his soon to be released extended play titled “Twelve AM”. This follows his previous […]

Bella Shmurda – Out There

Bella Shmurda – Out There Dangbana Music Republik unleashes Another brand new song “Out There“, from its leading music star Bella Shmurda. The new tune is Taking off the new extended play from the singer […]