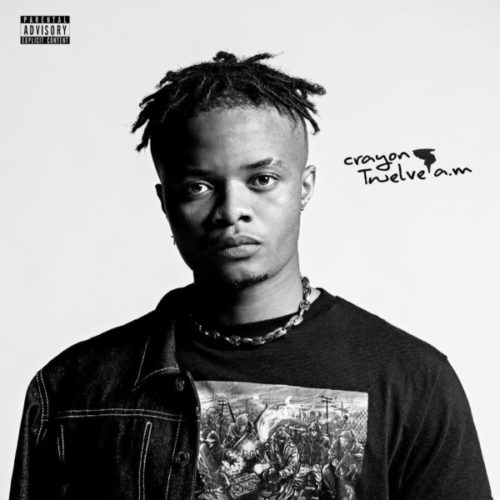 tune from Crayon titled “Too Correct” featuring fellow colleague Rema. It is lifted from his soon to be released extended play titled “Twelve AM”.

This follows his previous song “Jackpot” featuring Bella Shmurda which is still buzzing by the way. The “Twelve AM” EP is dropping officially later tonight.

There is some beautiful energy as Rema and Crayon hop on the beats as produced by Ozedikus. Definitely another banger!!!

Crayon – Mo Bad Mp3. Mavin and BlowTime Records artiste, Crayon returns with yet another banger dubbed “Mo Bad”. Check This Aye by crayon The new potential hit ‘Mo Bad’ comes through following the success of his […]