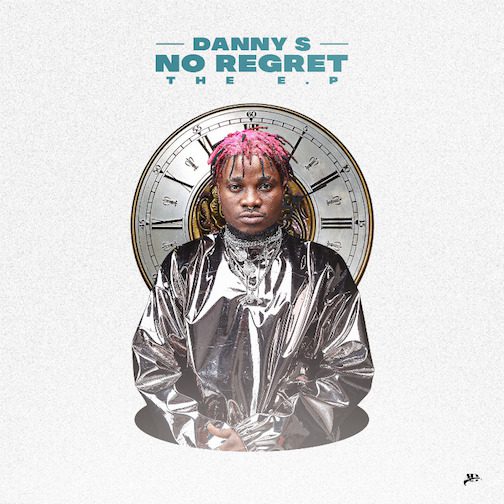 The club dance track was taken of his awaiting (EP) Album tagged “No Regret”.

However, this comes after the release of his previously heard song dubbed “Cruse (Freestlye)“, dropped in April, 2021.

Music, trending Comments Off on Danny S – Let Them Know