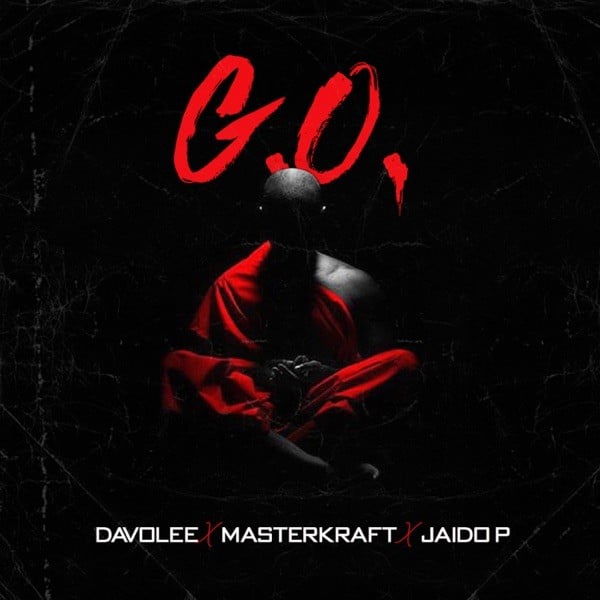 Davolee joins forces with Masterkraft and Jaido P to show he is the “G.O” when it comes to Rap.

Check This Out Davolee – Pepper

On “G.O” Davolee declared himself the General Overseer who is better than all your OGs and handle the Rap affairs when it comes to dropping Bars.