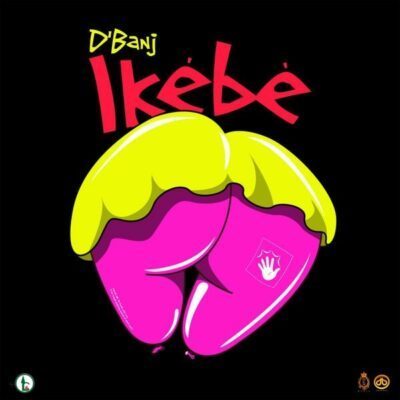 D’banj’s new record, “Ikebe” comes after D’banj had a long break off the music scene, though, he has appeared as a guest artist on numerous works.

The last time we heard from D’banj was “SHY” and now, “Ikebe” is his first official single for the year.

Finally, the music is produced by Rexxie.

Music, trending Comments Off on [Music] Rexxie & Victony – Like Dat

popularly known as rexxie come through with brand new song