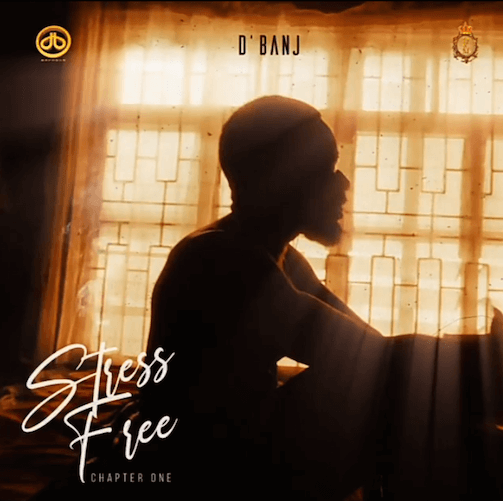 This serves as a follow up to his previously heard record titled “Ikebe” which was released early this year.

trending Comments Off on D’Banj – Welcome To Lagos

D’Banj – “Everything Is Ok”

trending Comments Off on D’Banj – “Everything Is Ok”