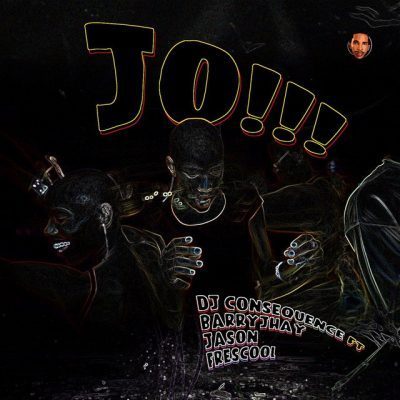 The song was taken off his recently released album collection titled “Vibes From The Future” which consists of 9 tracks and had guest appearance from top and talented artistes.