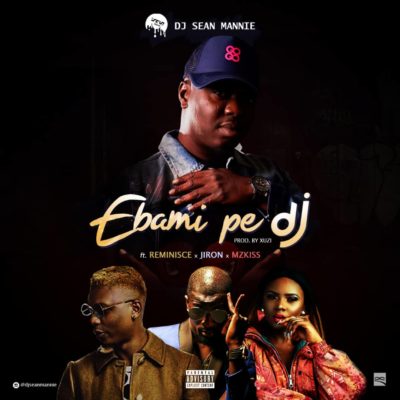 DJ Sean Mannie also known as Dj Sasamani is a Qatar based Disc Jockey and show Promoter. He has being part of Promotion, organising and Deejaying for concerts involving Mafikizolo, Souti Sol, Distruction Boyz and many others. He is currently working on releasing a Disc Jockey Album called Only Built for AfroLinx (The Project X).

On his Debut Single he teams up on feature with A list rapper Reminisce, Jiron and Mzkiss for this mad blend of Afrobeat and House tune Titled “Ebami Pe Dj” Produced By Xuzi .