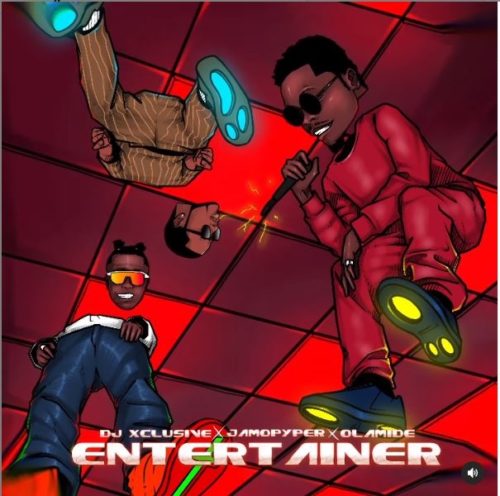 Shortly after his last single, DJ Xclusive drops another track “Entertainer” and he collaborates with YBNL boss Olamide and Jamopyper.

The new tune is a big party starter that would be on every DJ’s playlist. The featured artistes deliver with each verse and chorus.

Scammers” is the second cut off Akon’s just released project,