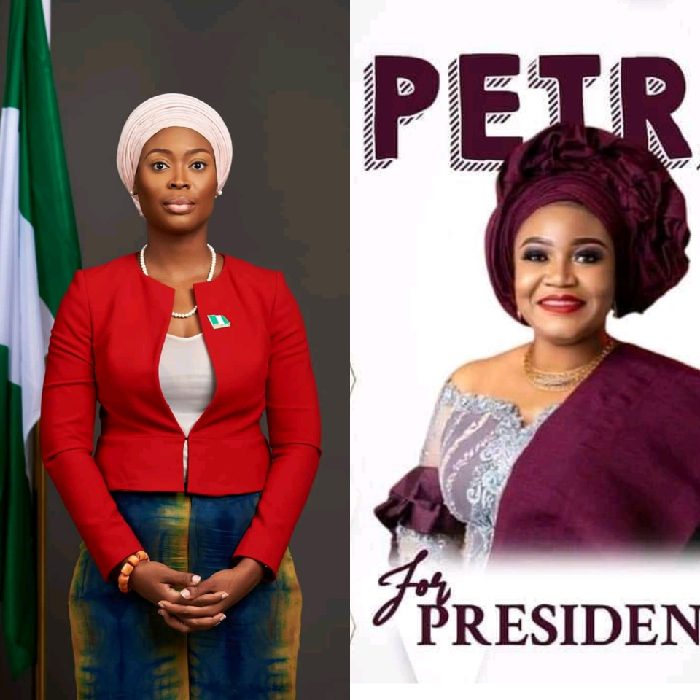 DO YOU AGREE? A Woman Should Be Elected For President In 2023 (See Why

The 2023 presidential election is just 13 months away and some politicians have already been mooted to succeed President Muhammadu Buhari.

Campaigns for the 2023 presidential election are already underway. The drumming gets louder. But I think we should vote for a woman this time. A woman must taste this country.

These two ladies below have shown interest at the moment. If these two mean business, I’ll VOTE for them if they fail well.

In presidencies in other countries around the world, women seem to do better. At least one woman (one mother) would not have seen and done nothing about these everyday killings that are happening in this country. 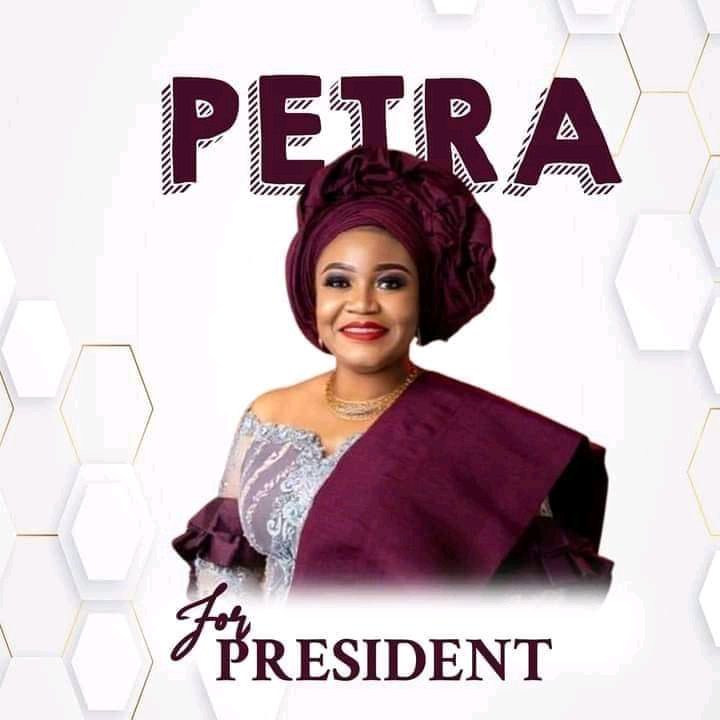 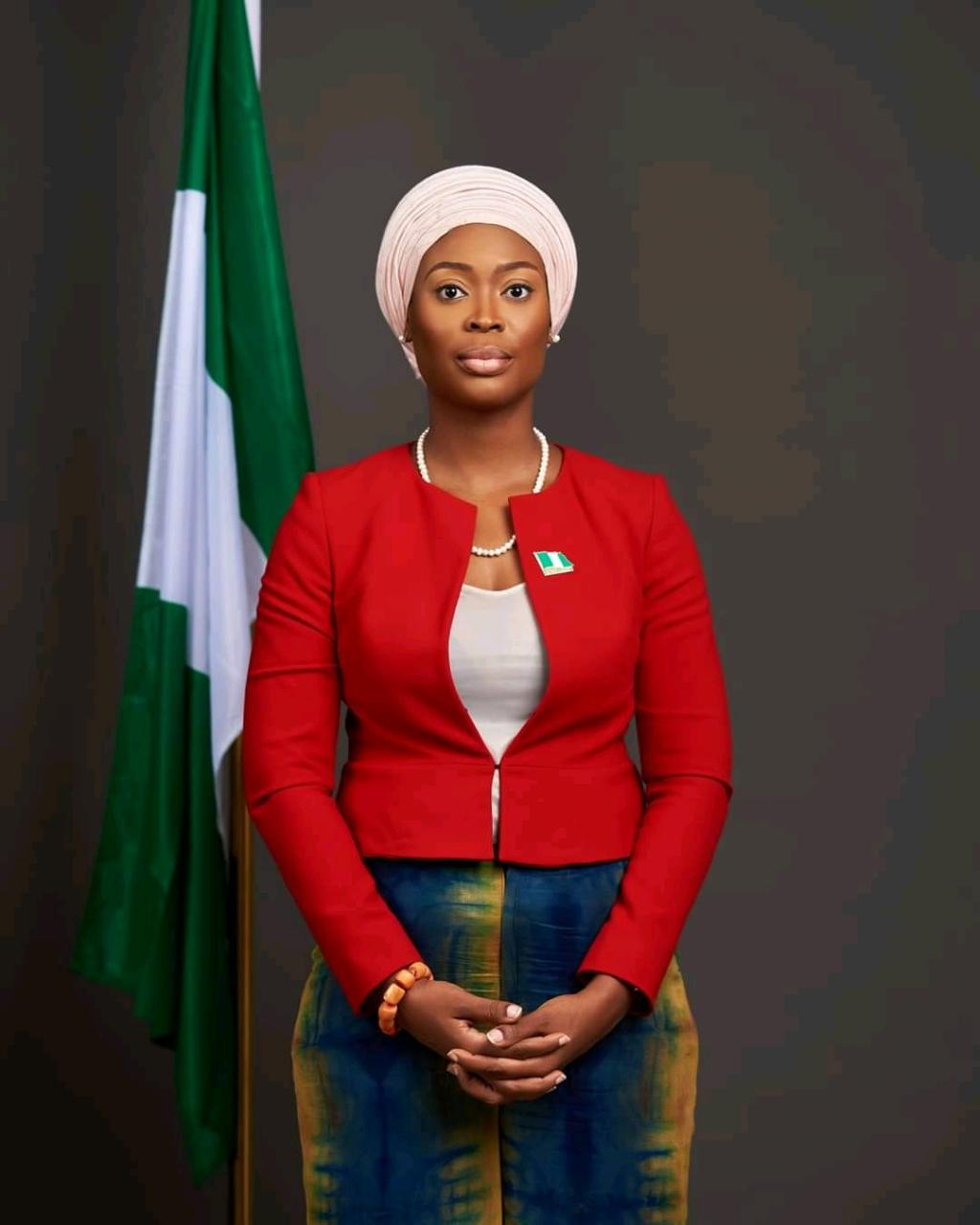 A woman will easily betray her political godfathers and do what a man wants. Especially when the godparents are against his supposed improvement for the country. Because obviously the main problem in this country is sponsorship, they won’t let you govern if you go there. I wouldn’t even elect the governor of my state to take action against a woman there if she is shown to be serious and fair. Seriously, I don’t care where she comes from.