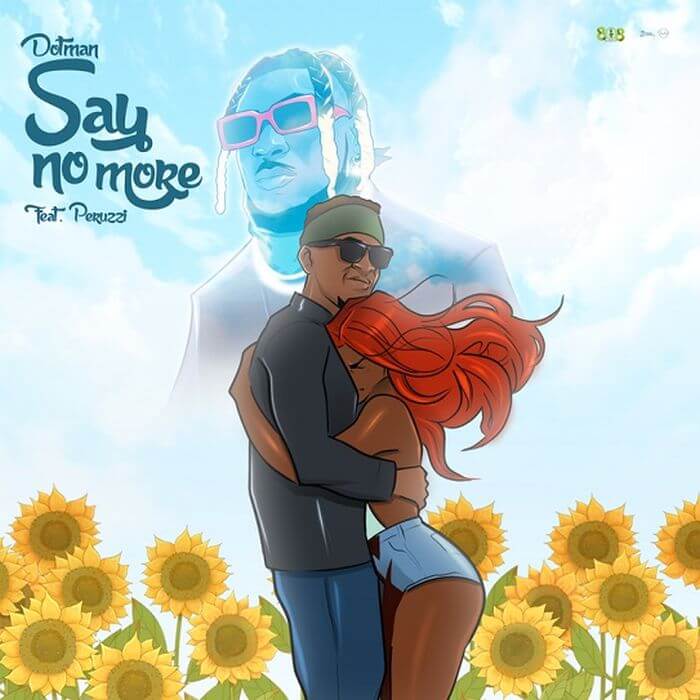 This comes after his previous dedicated single, ‘Daddy Duties‘ released after the arrival of his child.

The song was produced by Young Jonn.

The upgraded remix to the song “Shima” features DMW sensation,