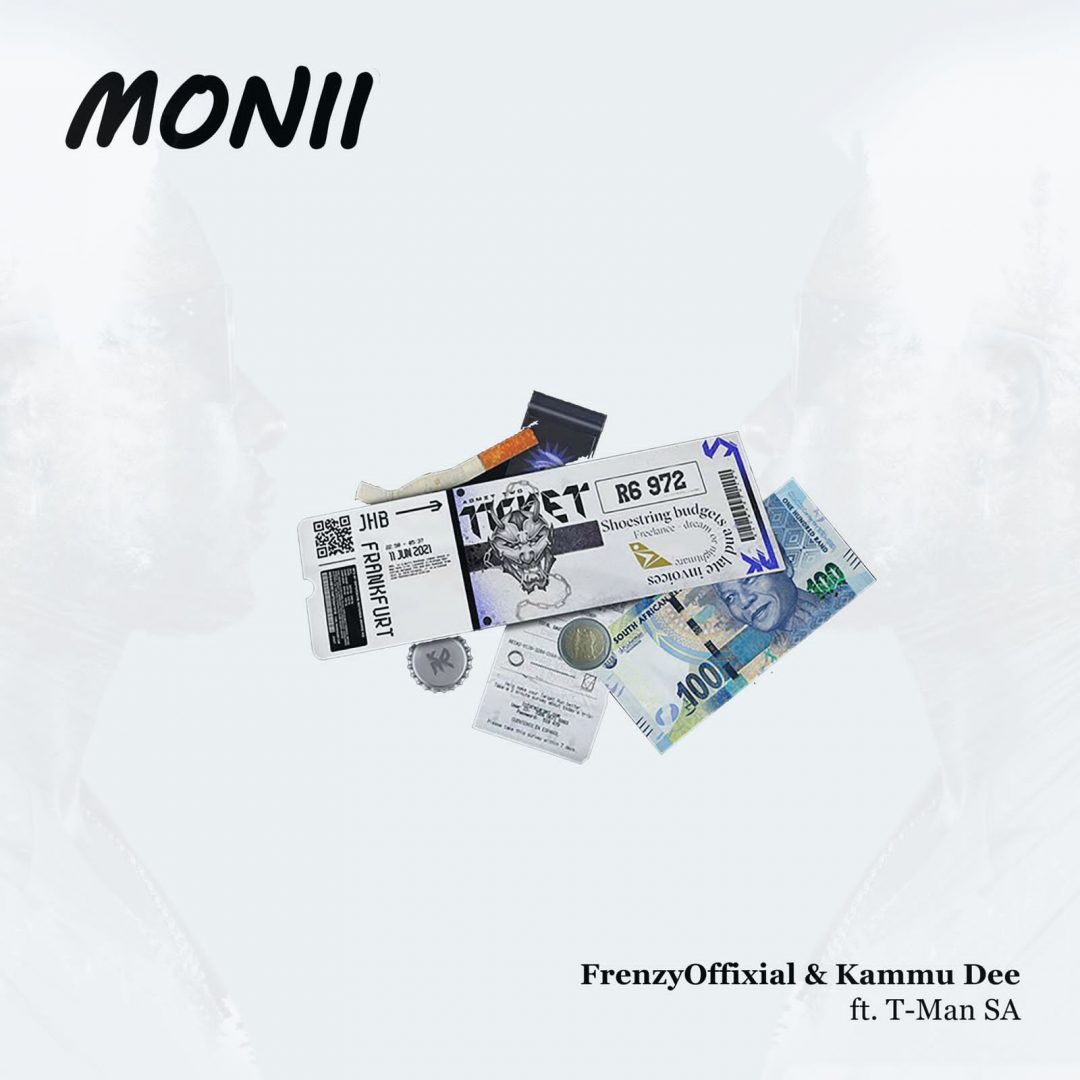 Frenzyoffixial comes through with a catchy new single “MONII” Frenzyoffixial hop on a famous South African Ampiano house beat. On the song he links up with Kammu Dee and South African music producer T-man Sa. Nigerian born; John Oluwafemi Ogungbenro affectionately known as FRENZYOFFIXIAL is back in the studio working on his second EP to be released later this year. The highly anticipated EP is a follow up to his first 2019 hit EP titled “Ire” and his 2020 hit singles titled Wine, Owo and Skata which featured heavy weight artists such as Demmie Vee and Phelo Bala that established him as a household name.

The Olorunsogo Ibadan, Oyo State born Lagend superstar has eight singles to his name and does not seem like he is stopping any time soon.

His career dates to his early teenage hood although he only managed to release his first single titled Bank, a Hip-Hop track in 2013 which helped to establish his music career. Getting his inspiration from everything that is happening around him and from music legends like Fela Kuti, Wizkid and Ebenerzer, the 30-year-old singer songwriter is set to be a force to be reckoned with in the music industry as he hopes to inspire upcoming artists and to promote talent in
youngsters. He has recently featured on the Hot MFR Souls Album, “Talented Musical Kings” on the song titled, “Never Leave Me” and he’s set to drop his first single for the year, “Monii” featuring Kammu Dee right before the release of his EP.