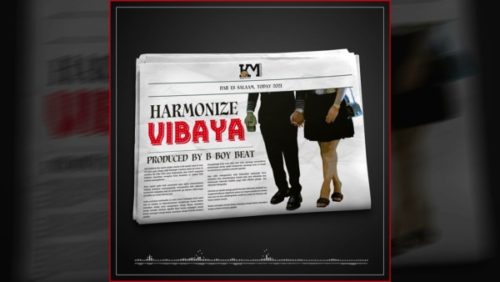 Kode Gang boss Harmonize is back with another banging tune titled “Vibaya” shortly after the previous one “All Night“. There is no guest artiste and Harmonize owns the entire song with his melodious vocals.

We’re certain you would get to love this new song upon listening as the Tanzanian singer brings his A-game on the track.

The song was produced by the amazing B Boy Beatz.

Music Comments Off on Blaq Jerzee – Falling For U Ft. Mr Eazi & Harmonize