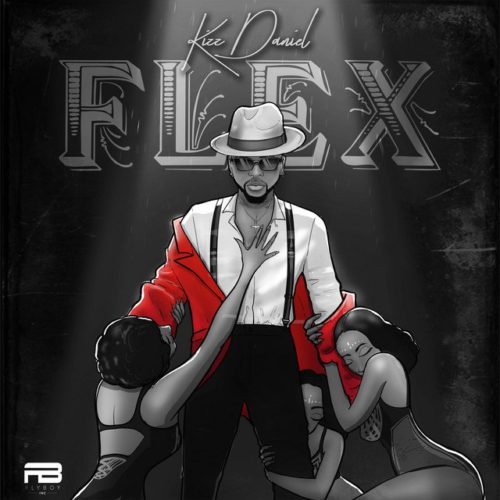 Pop superstar Kizz Daniel premieres a brand new tune titled “Flex” for the fans. It comes after his star-studded single “Currently” which had Olamide, Falz etc.

Kizz Daniel is back to releasing more music and he promises to give fans more hits back to back.