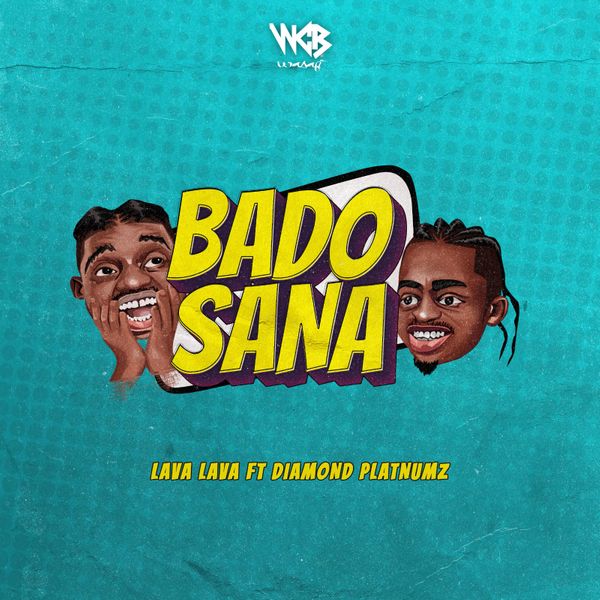 Lava Lava is a Tanzanian musician whose real name is Abdul Juma Idd, Born on 27th March 1993 in Tanzania is a Bongo musician under the WCB Wasafi label under Diamond Platnumz. He joined WCB Wasafi in 2015 but was officially unveiled on 22nd May 2017 by releasing his hit song Tuachane. The audio went live that day but the video was published on YouTube on 24th May 2017.