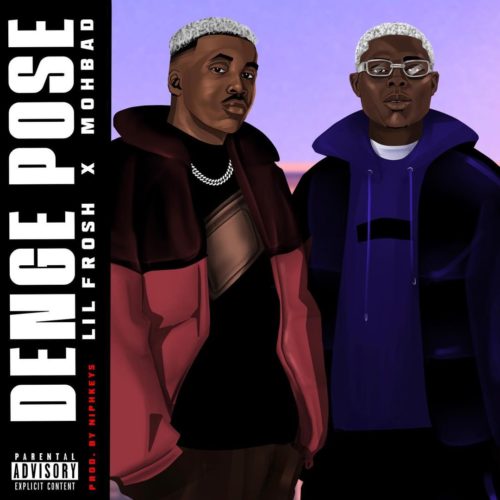 Denge Pose” with Marlian Music Star artiste Mohbad after some months of absence from the music scene.

It has been a rough year for Lil Frosh after he was cut off from DMW over accusations of domestic violence by his ex-girlfriend. He was at some point locked up in police custody but it seems all that has been resolved.

The new tune would give the rapper another chance of a comeback as the new song has hit potential.

The tune was produced by buzzing music producer Niphkeys.