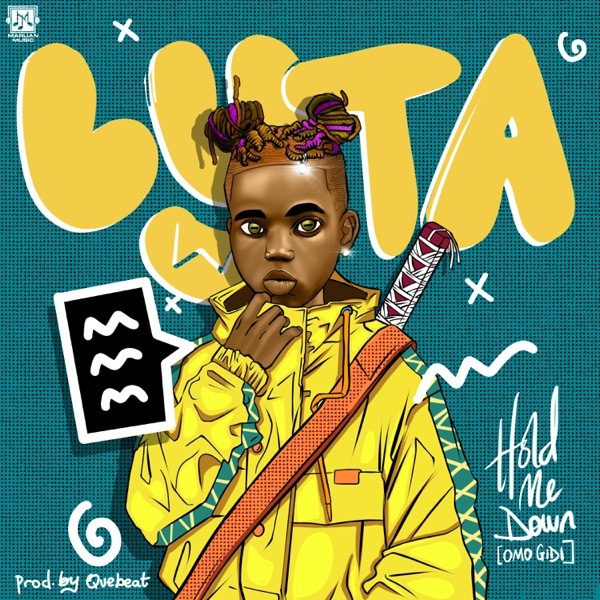 Newly signed Marlian Music act, Lyta comes through with his first released under the imprint dubbed “Hold Me Down (Omo Gidi)“.

The classic entry is coming ahead of his forthcoming project that will be released later in the year.

Finally, track was produced by Quebeat. Video has been short and will arrive shortly.
Download Hold me by lyta and comment bellow