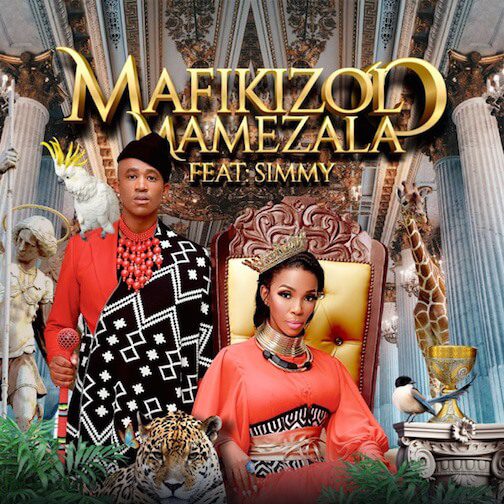 However, “Mamezara” is a Zulu word which literally means “mother” in English. In addition, the new work will be the first work of this year.

The musical duo are working on the next project, which will be announced shortly. “Mamezara” was produced by record producer San El Musician and co-produced by Ken the 390. 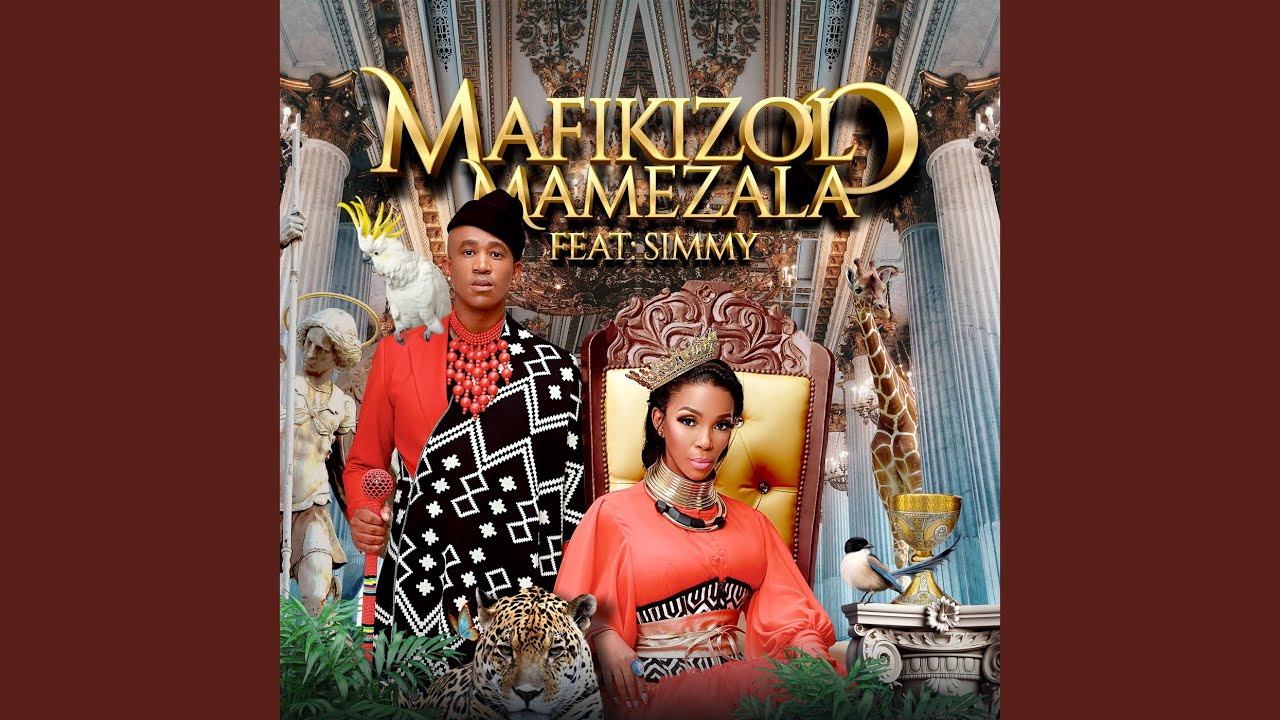