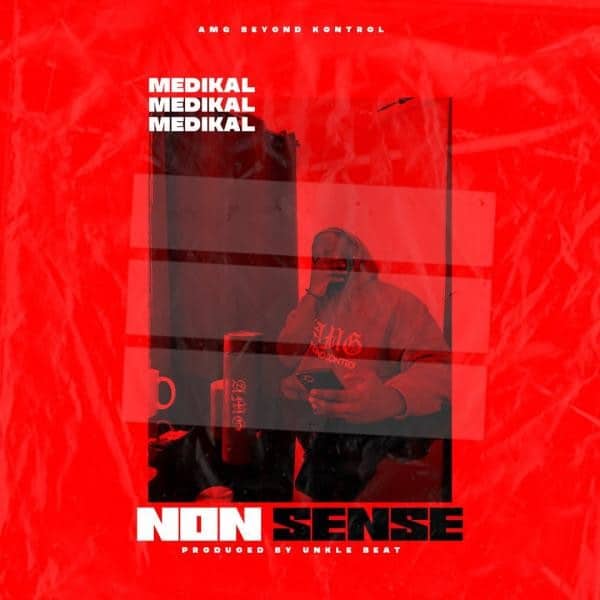 The new single serves as his first commercial record for the year which was produced by Unkle Beat.