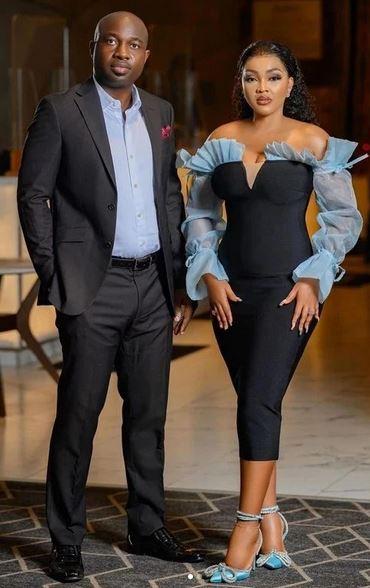 Mercy Aigbe has finally reacted to those who accused her of stealing from another woman’s husband. She went on to deny that her ex-husband Lanre Gentry and Adeoti had ever been friends. Recently, the actress was married to a businessman, Adeoti Kazim.

According to reports, she the actress managed to correct the idea that she robbed someone’s husband. “They just attended an event where her current husband, an industry marketer, invited her to her birthday party, which she attended at her ex-husband’s company,” she she said. He said the man is Muslim, he has more than one wife, so yes, he had a problem with his first wife, and now he is married to her as second wife and second wife, doesn’t she deserve to be Happy?