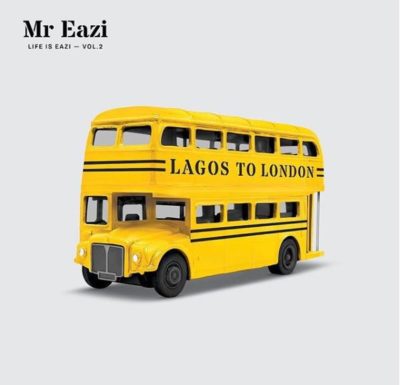 The Mixtape contains 15 tracks. The creative art for the tracklist has a deep message about the album, it shows the journey of Mr Eazi all the way from Lagos to London. The first 9 tracks portrays the Lagos side and the remain 6 tracks explores London.