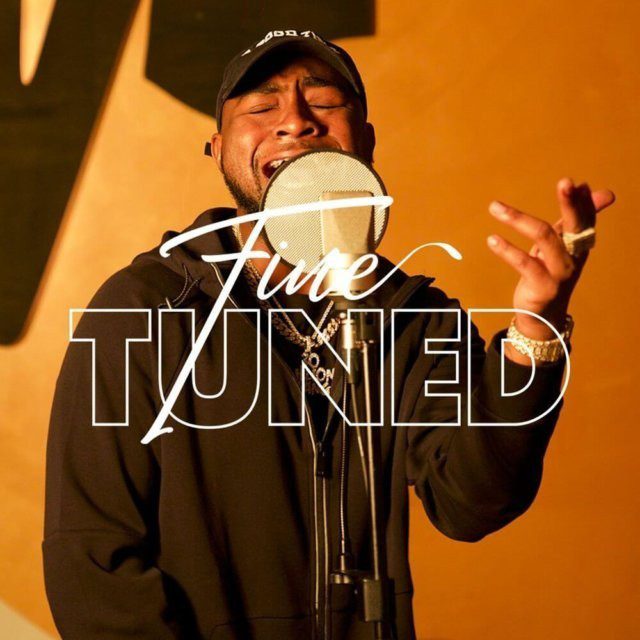 Africa’s most followed artiste, Davido performs a medley of his hit singles “Fall” and “Risky” alongside live piano for Fine Tuned with Audiomack.

Shot at New York City’s Audiomack Studios, Fine Tuned is a live performance video series that pairs artistes with a live instrumentalist for an intimate rendition of their biggest hits.

Sensational singer Iyanya has introduced an upcoming collaboration with

Burna Boy Mocks Davido As “Final Final” Will get No.1

gist Comments Off on Burna Boy Mocks Davido As “Final Final” Will get No.1

Grammy Winner, Burna Boy has reacted to his music,