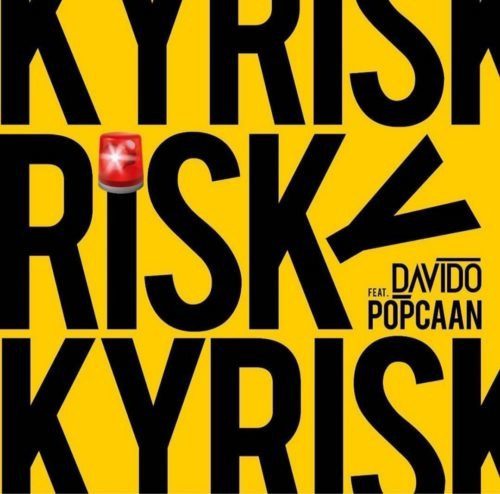 It’s RISKY! Time, finally Davido dishes out his long awaited single, the most anticipated song this year and its Massive!

“Risky” is a remake of the laughable viral rap freestyle ‘Kilo Kan Mi’ which now has the potential of becoming another continental hit since its studio rework by producer, Speroachbeatz. The musical features the vocals of Jamaican patois crooner, Popcaan, also playing the role of an adversary in the visual directed by JM Films.