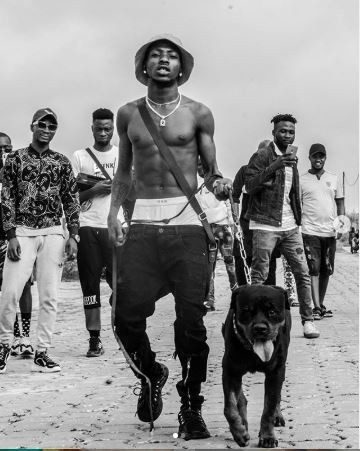 Davolee Give away
Davolee put on Blaqbonez and tears him apart with “Give Away”.
Indigenous rapper and Ex YBNL Mafia, Davolee comes through with a rap track tagged “Give Away” to Diss Blaqbonez. Rodo didn’t go easy on this record he serves it hot as he storm the whole Chocolate city crew. He goes local by using some strong Indigenous lines that best describes Blaqbonez look and Posh wack lines.

Davolee didn’t stop at Blaqbonez alone he throws some shots at Ladipoe, Falz and Ycee… You need to listen to his cause it been making serious wave on social media…