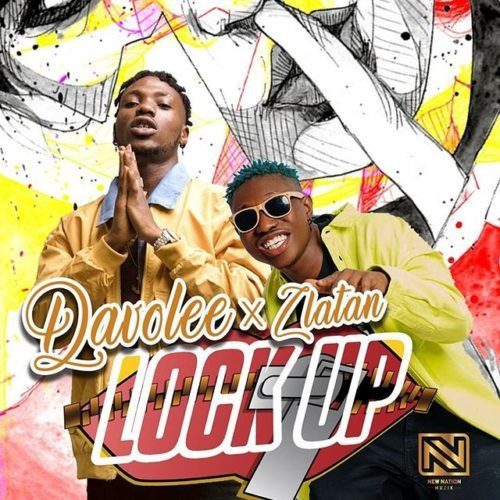 New Nation Muzik presents Davolee and Zlatan’s new joint “Lock Up”.
Multi talented indigenous rapper, Davolee aka Rodo joins forces with rave of the moment – Zlatan for a new inspirational single. The new joint is tagged “Lock Up” which starts as the starter for his new music journey after exiting YBNL.

On this song Davolee shares that Money is the only thing that gingers and gives him energy now. At this point he doesn’t have strength to chase anyone and he will be serving you whatever you bring to the table. This record has some easy to pick up lines that will rock the street.