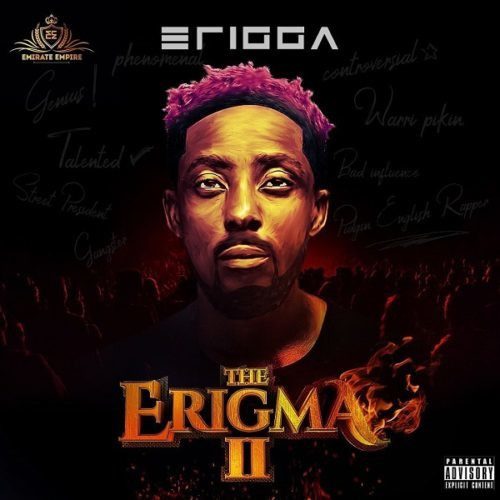 Erigga and Victor AD takes “Area To The World” on this new song that comes as a motivation.

King of the South Erigga just released his second studio album ‘The Erigma II’ which consists of 18 tracks. Off the new body of work is this inspirational song titled “Area To The World“. The song features South talented singer Victor AD, produced by C Major.

“Area To The World” is a real motivational record with good vibe. It talks about motivating yourself, pushing harder until you hit that spot where people starts famzing, singing praises of you and recognising both home and aboard. Paperboi uses himself and Victor AD as an example on this lovely tune.