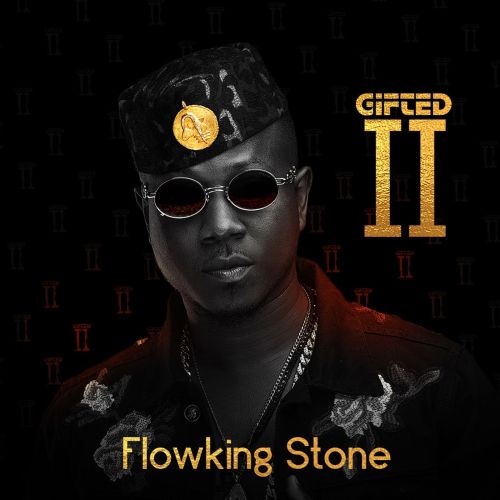 And the single was produced by GuiltyBeatz. A song u don’t want to miss.
Hit the play button for “1 Man 1000” below and let us know what you think about it in the comment section below and do not forget to use the share buttons to alert your friends on social media about this great song.