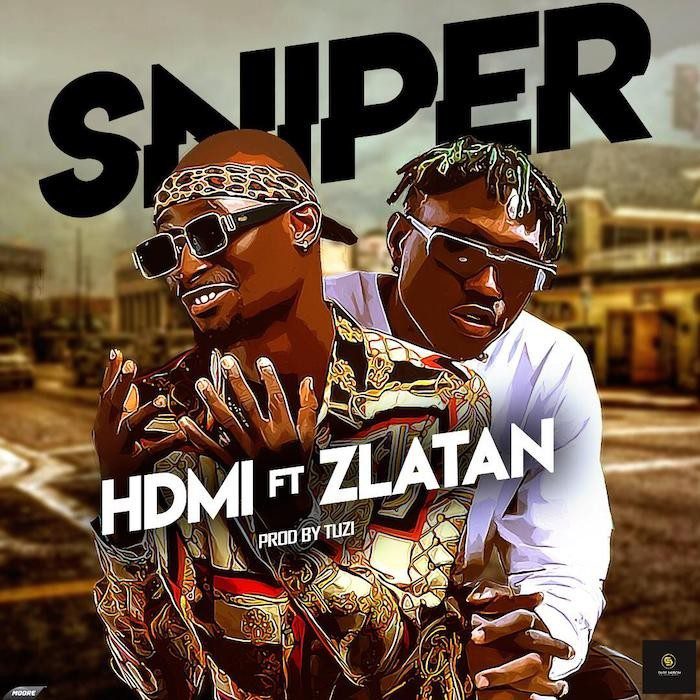 HDMI is an Afro-pop, pop with an Rnb fuse artiste. His original name is Doherty Edafe Tayelolu.

Born and bred in Lagos, with a degree in arts from the University of Benin. He was born by musician parents who also enjoyed success in their music career in the late 90s.

The instrumentalist and vocalist are recently signed to SURENATION entertainment and he features sensational Zlatan in his first debut single under Surenation.

Nigerian female singer, Yetty Gold is out with a brand single titled