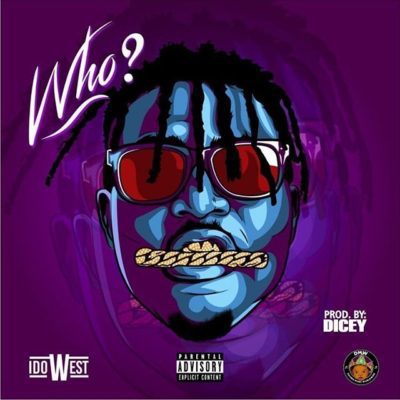 DMW’s Mafia, Idowest serves us with a new hot banger titled “Who”.
The 30 BG man popularly called Idowest awa Mafia comes through with a new banging song that got some potentials to take over the street. With “Ji Masun” still popping heavy on the street, “Who” is fully set to serve as a follow up to add more accolades for the DMW’s Mafia. It was produced by Dicey.

Cope the new street anthem “Who” below and tell us your thought about the new jam.
Download here