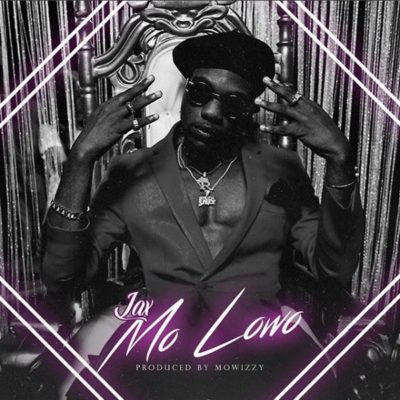 L.A.X releases a song off his new project titled “Mo Lowo”
Rasaki Group C.E.O, L.A.X presents this party banger “Mo Lowo” which is a track off his debut album “RasaKing”. On this new song Rasaki flexes his potentials and says he is ready to give out his money for that lady that can whine, dance and get down.

The banging record was produced by Mowizzy and Mixed by STG. Enjoy below
Download mp3