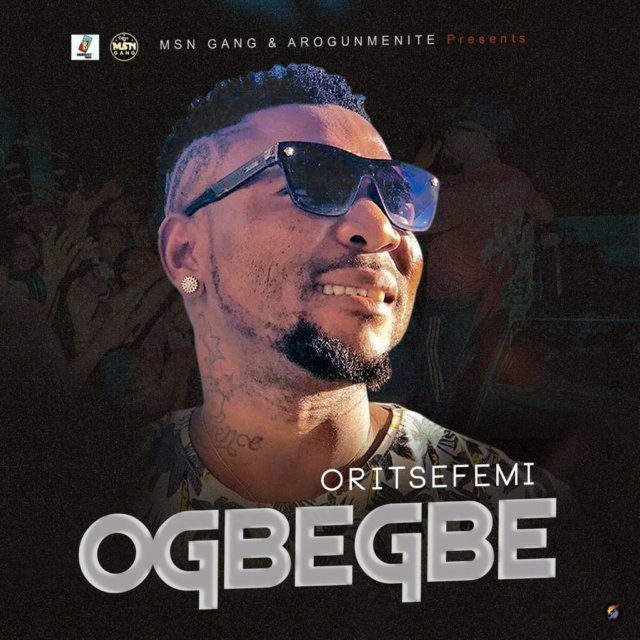 The Musical Taliban himself, Oritse Femi comes through with a brand new record which he titled “Ogbegbe“.

‘Ogbegbe‘ serves as his fifth official single for the year, it comes after the release of his previous record dubbed ‘Cha Kam‘.