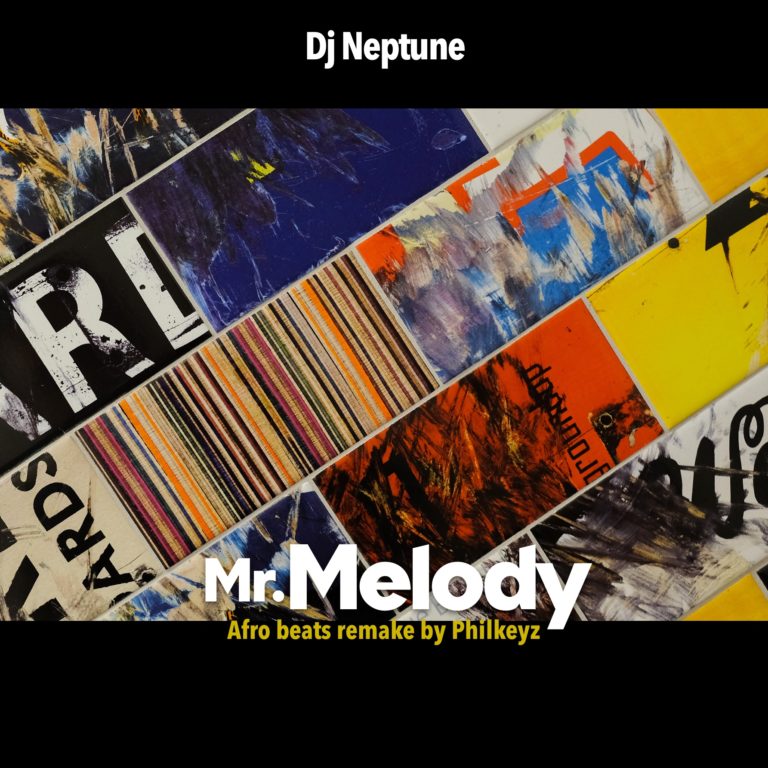 The multi-talented Philkeyz who is also in the running for the NEA Producer of the Year award, decided to show all artistery side of his art as a musician on he’s latest single “Mr Melody” – a record with an African precept and a Caribbean vibe.

The song has Philkeyz in the character of a hotshot who deals in creating and arranging melodies, The iconic DJ Neptune ingrains some more Africanness in the new Afro beats mix to set it forth as a thrilling party material.