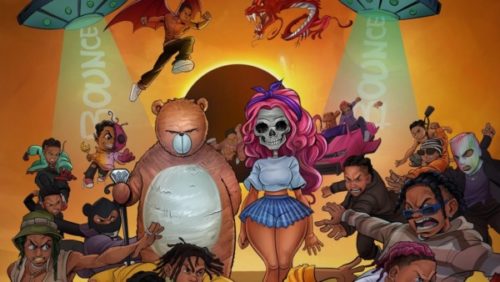 Rema has been building the anticipation for his new single after he tweeted he has a song coming with Don Jazzy as producer. This would be the first time Don Jazzy would be producing a personal single for Rema.

Nigerian Talented singer, Rema comes through with yet another impressive single called “Fame” produced by Woodpecker. The singer has really been a blessing to the music industry since his sign to Mavin Records and Jonzing […]