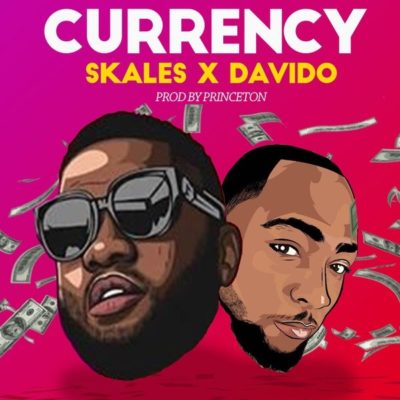 Skales presents a brand new single titled “Currency” featuring Davido.
Mr Love, Skales is definitely serious with his mission as he shows no sign of relaxing with his music. The Baseline act teams up with DMW Boss, Davido to deliver this smashing song an a potential club banger he tagged “Currency” to end the year on a good note.

Currency is Skales first single after the release of his album “Mr Love” this year. The production credit of this party and club banger goes to Princeton.

The new record will definitely find it way into music top charts and buzz speakers with it potentials.