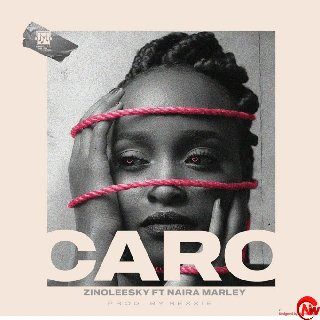 The new entry ‘Caro’, Zinoleesky lures the assistance of the record boss – Naira Marleywho gave the song a vibe.

Finally, the song is produced by Rexxie, which serves as his first single under the new imprints following the release of Joromi last year.

After much anticipation, talented Nigerian vocalist’s and songwriter, Zinoleesky serve up his