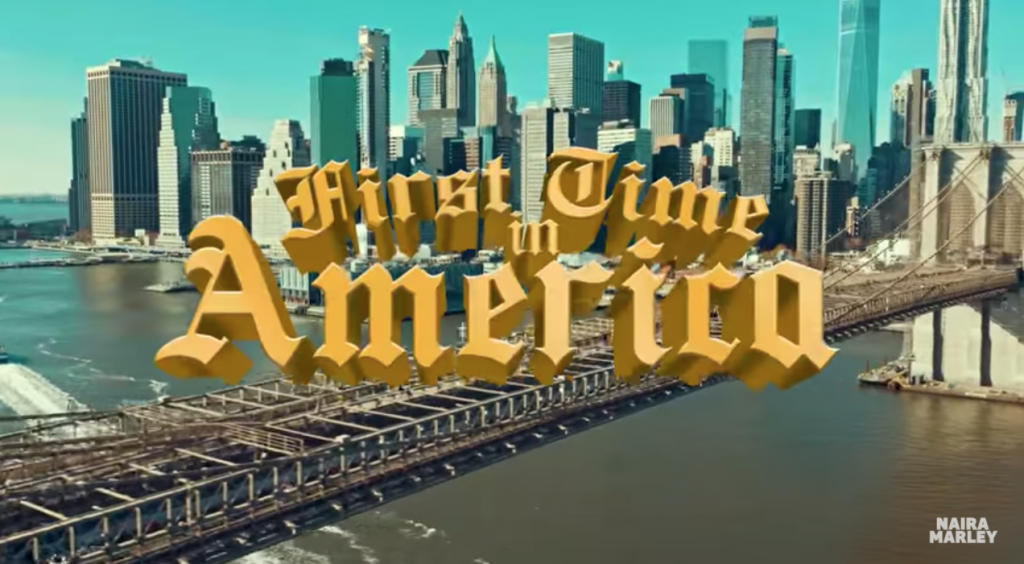 Following the success of his 5 city, US tour which kicked off in Chicago, New York and wrapped in DC. ‘First Time In America’ celebrates countries from around the world and Naira’s experiences he’s had and yet to have across the globe. Another hit Produced by Rexxie.