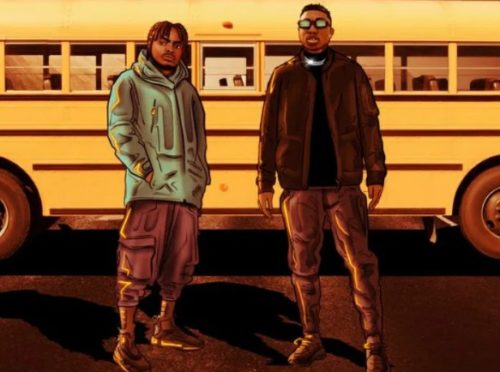 Fans have been expecting more music from Oladips and that is exactly what the rapper is giving back. The new extended play has four banging tracks cutting across hip-hop, Afropop and street hop.

A beautiful synergy can be felt as Zlatan and Oladips go head to head on each track of the project. The inspiration for the project title comes from Oladips journey from the ghetto end of Lagos to becoming a house owner on the island.

It was produced by P.Priime.

HDMI FT ZLATAN  SNIPER HDMI is an Afro-pop, pop with an Rnb fuse artiste. His original name is Doherty Edafe Tayelolu. Born and bred in Lagos, with a degree in arts from the University of Benin. He […]

[Music] Speed Darlington ft. Zlatan – “In Love With My Hand”