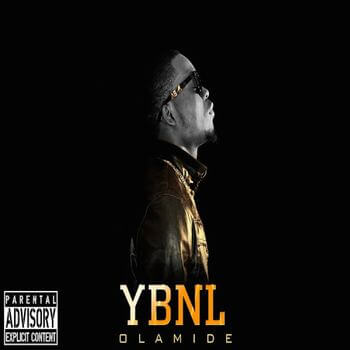 Street Lover” is the first song on the Olamide album called “YBNL”.

The album project named “YBNL” was released under YBNL RECORDS.