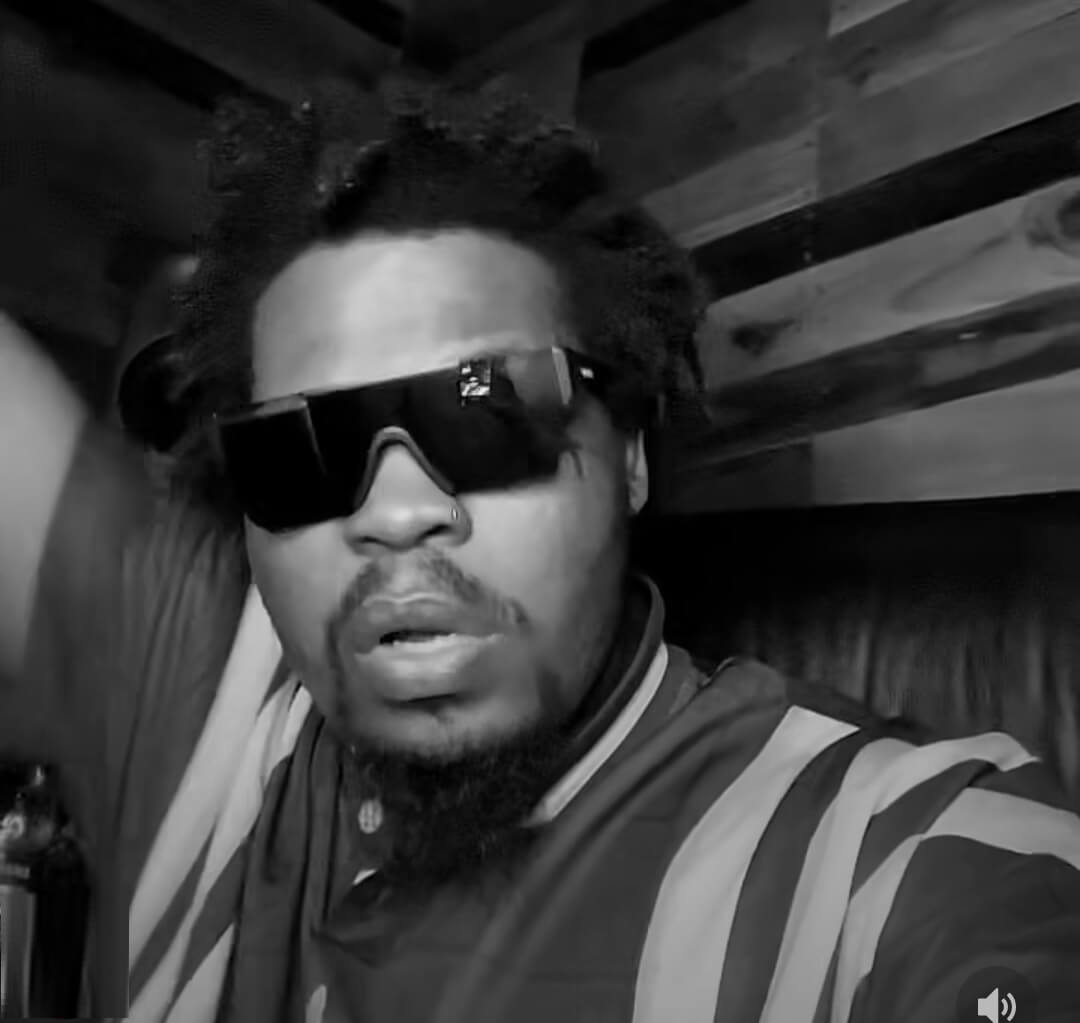 Nigeria Popular Record Label YBNL Nation Boss Olamide is out again with a new smashing song titled “We Outside.”

Olamide We Outside is another new Dope song that comes after  his previously released buzzing single NATI.

We Outside Olamide’s new song is something disturbing and the king of Nigerian street music surprises us with awesome vocals.

We Outside by Olamide
Audio Player

Olamide – At Your Service